Hawkeye Chiropractic was founded in 2009 to help heal patients and relieve pain by focusing on the source of the pain, rather than simply reducing symptoms. This allows the body to heal itself using its own natural abilities. For 10 years, we have helped our community heal from a wide variety of conditions. 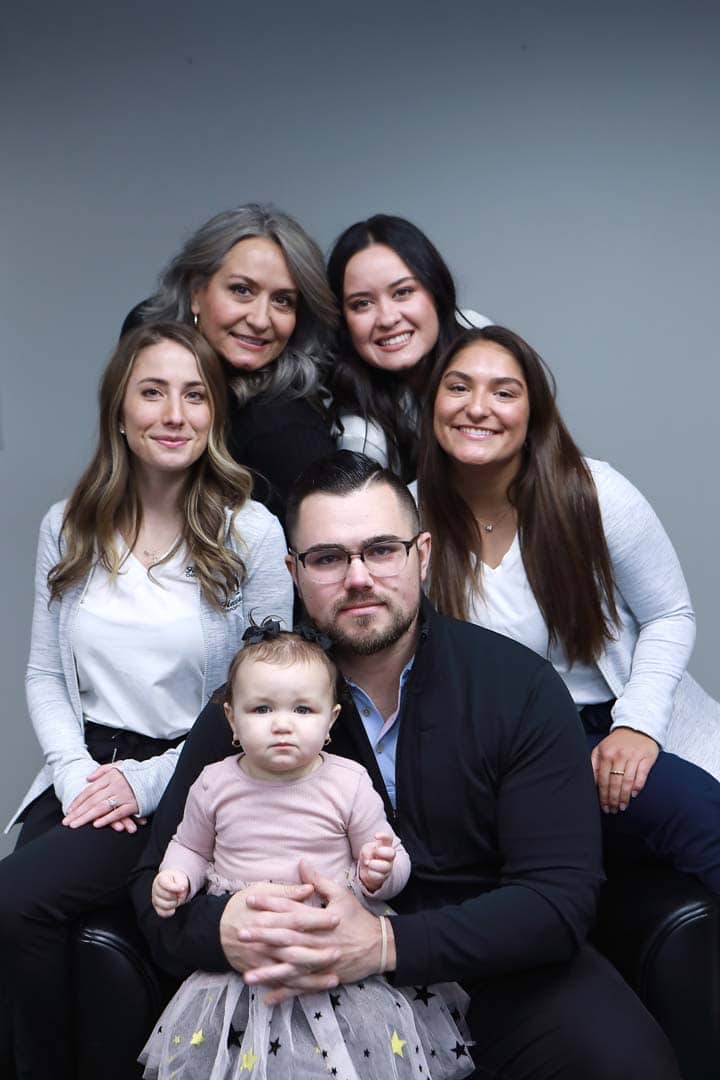 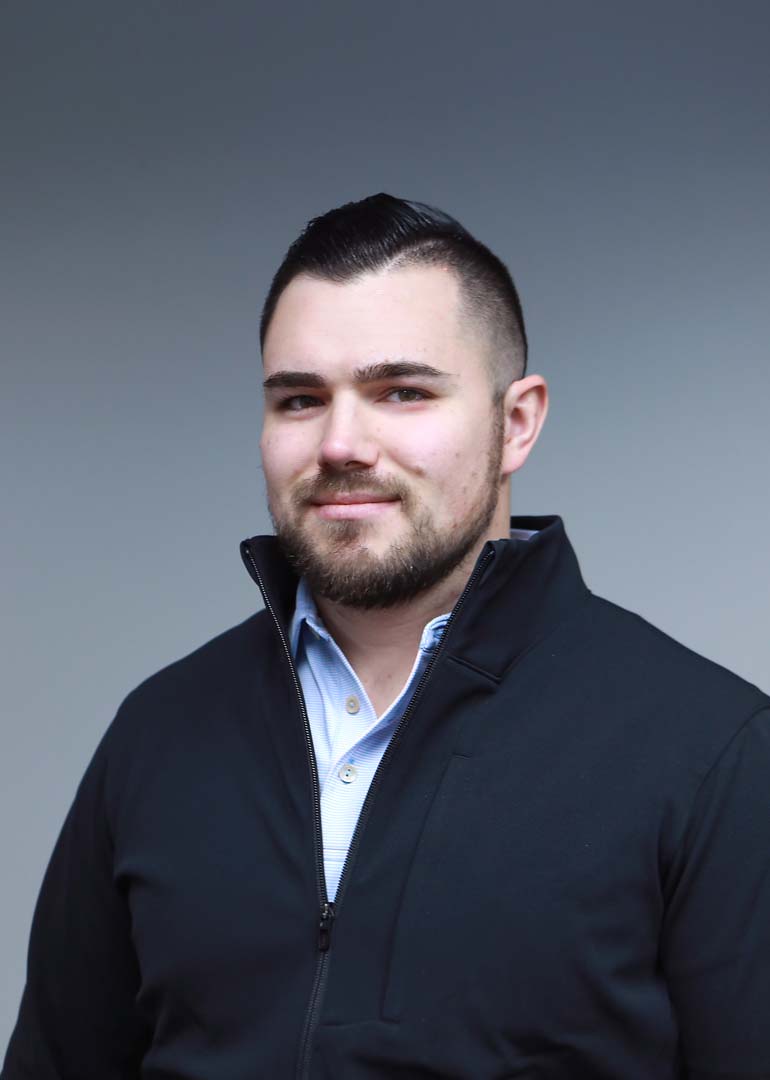 Dr. Drew has always had a passion for sports and improving performance. He played Lacrosse at Arizona State University, before transferring to Augustana where he began playing Rugby. Drew’s passion for athletic performance, and rugby led him to the study of Chiropractic Medicine. To pursue his studies, he wanted to choose the best, so he chose Palmer College of Chiropractic.

Dr. Drew is a proud graduate of Palmer College of Chiropractic which was established in 1897 and is the first and largest school that specializes in the study of chiropractic medicine in the world.

Dr. Drew began his practice of chiropractic medicine and physical therapy in downtown Chicago, focusing on how pain and other symptoms impact both athletic performance and daily life. He enjoyed many benefits by practicing downtown, but Dr. Drew’s passion is for family and community, which brought him to Hawkeye Chiropractic in 2019.

Dr. Drew has a short tongue and can’t touch his nose. His favorite food is homemade soppressata (dried Italian salami) and marinated olives. He wears the same gold chain everyday since the second grade. 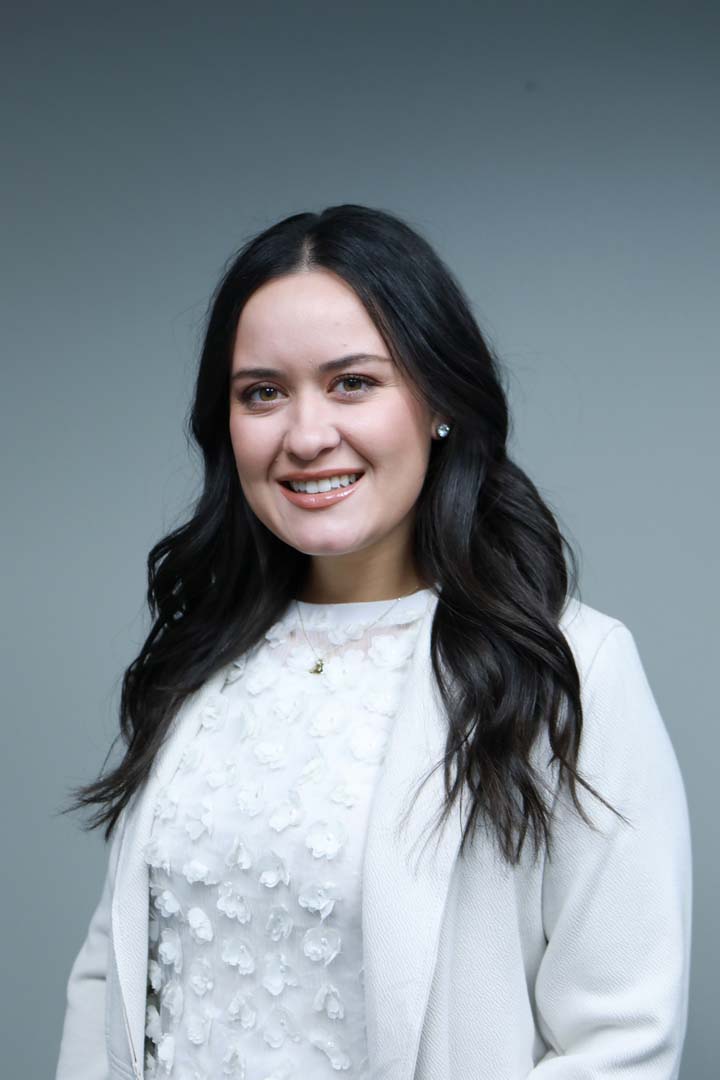 Ariana is Dr. Drew’s wife and once in a while you may catch her in the office chasing after their daughter, Viviana. She manages and oversees a lot behind the scenes such as the brand, social media, in office raffles/events.

Making sure the Doc has a clean outfit everyday. She’s an old soul that enjoys cooking her Nonni’s recipes and crocheting in her free time. 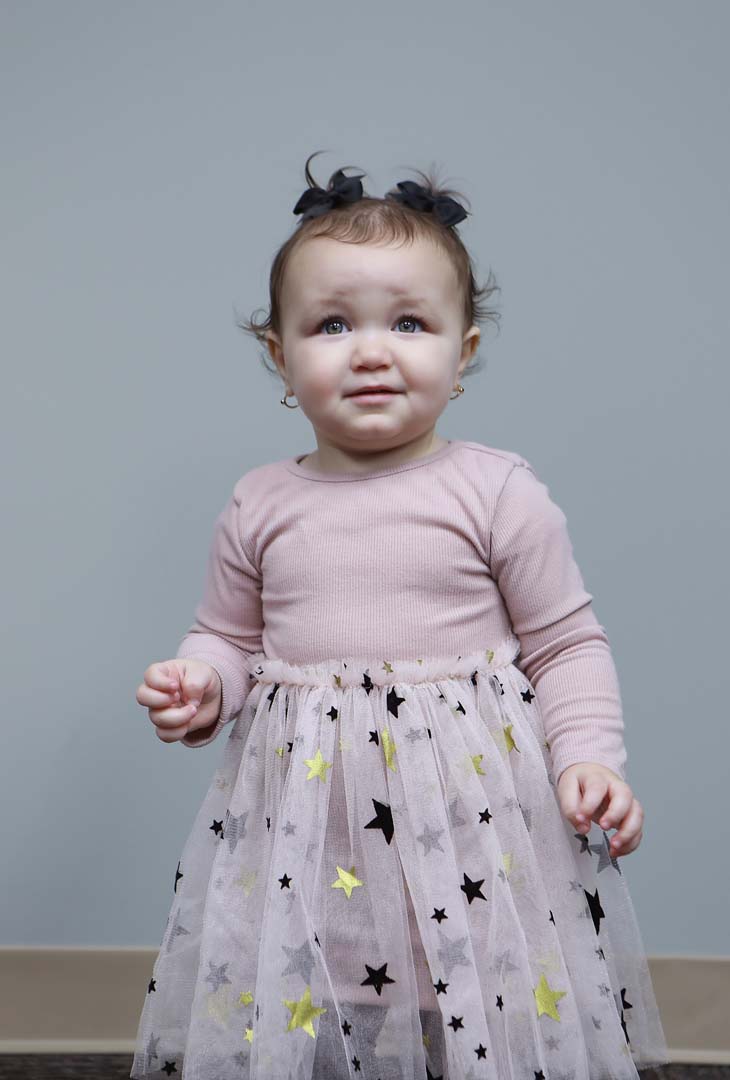 To put it simply, Viviana is Dr. Drew’s mini me. If you’re lucky you may see her in the office during her weekly adjustment and she’s sure to make you laugh! In all actuality, she’s the real boss of the clinic. 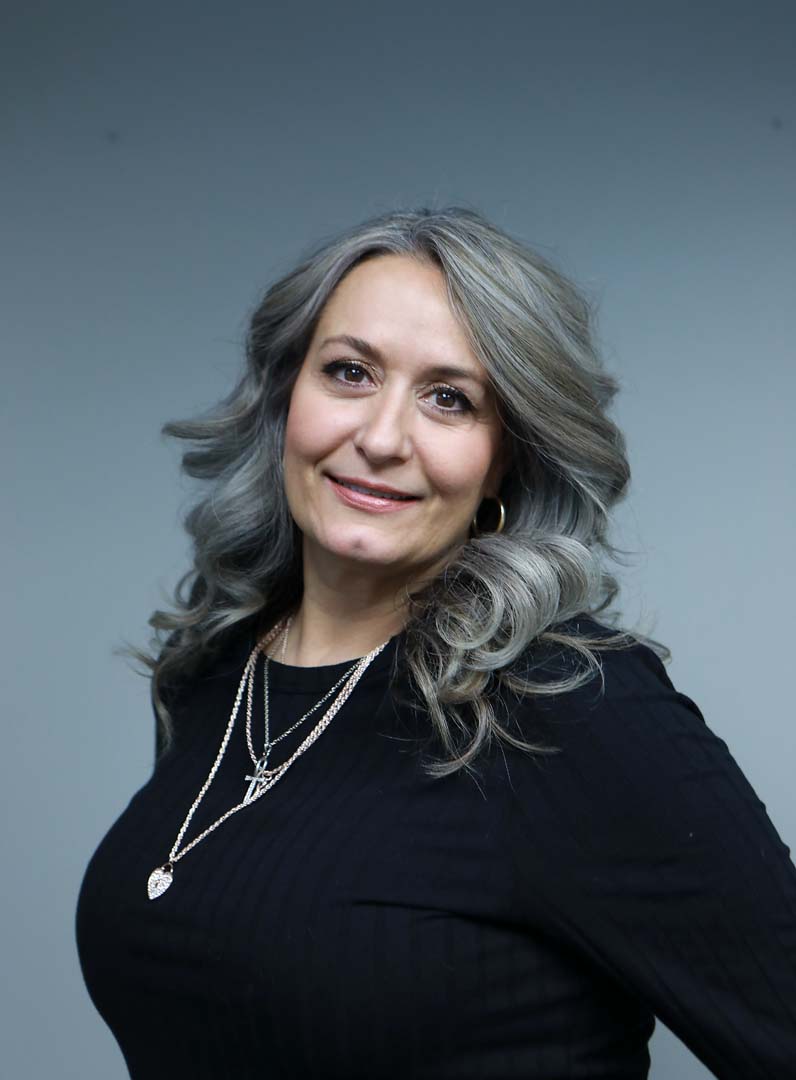 Carla is our ball of energy Office Manager! She has four kids, one of which is Dr. Drew’s wife, Ariana. She has been a beautician for over 30 years. Her favorite color is green. She makes all of our patients feel like family!

She has yet to lose to someone in a beer chugging contest (cheers!) 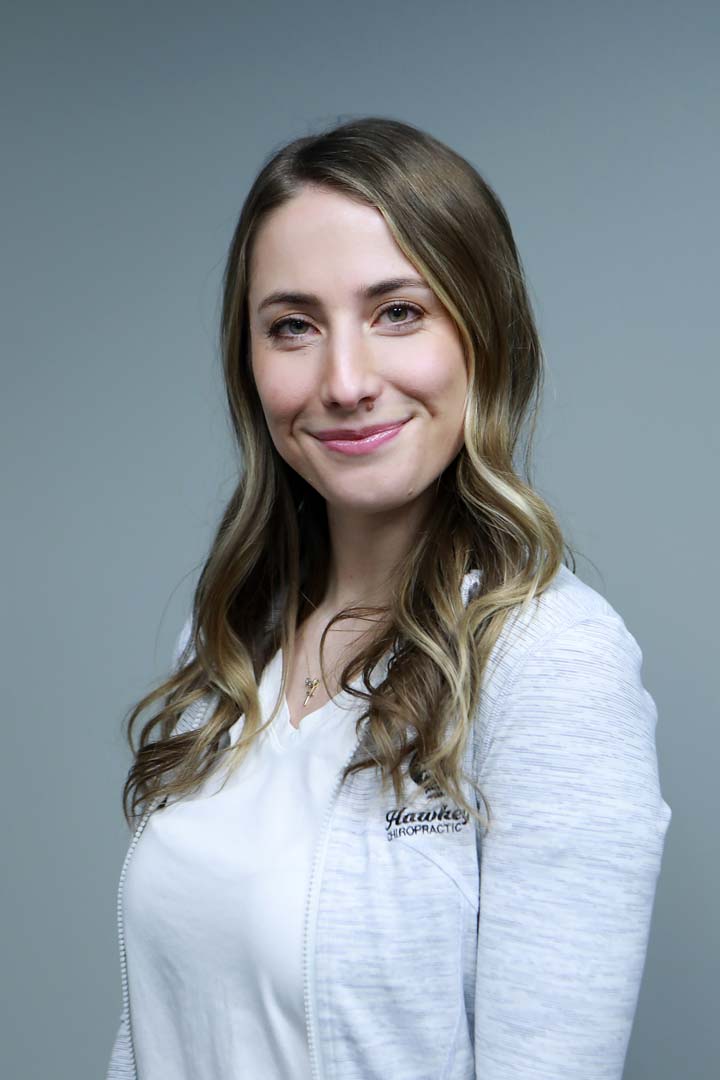 Kayla is our sweet Assistant Office Manager! Her favorite color is yellow, yet she’s allergic to bees. She’s the middle sister and a first time auntie to her nephew, Leo. She is marrying her high school sweetheart of 10 years.

Did we mention that her favorite color is yellow and she’s allergic to bees? Ironic. 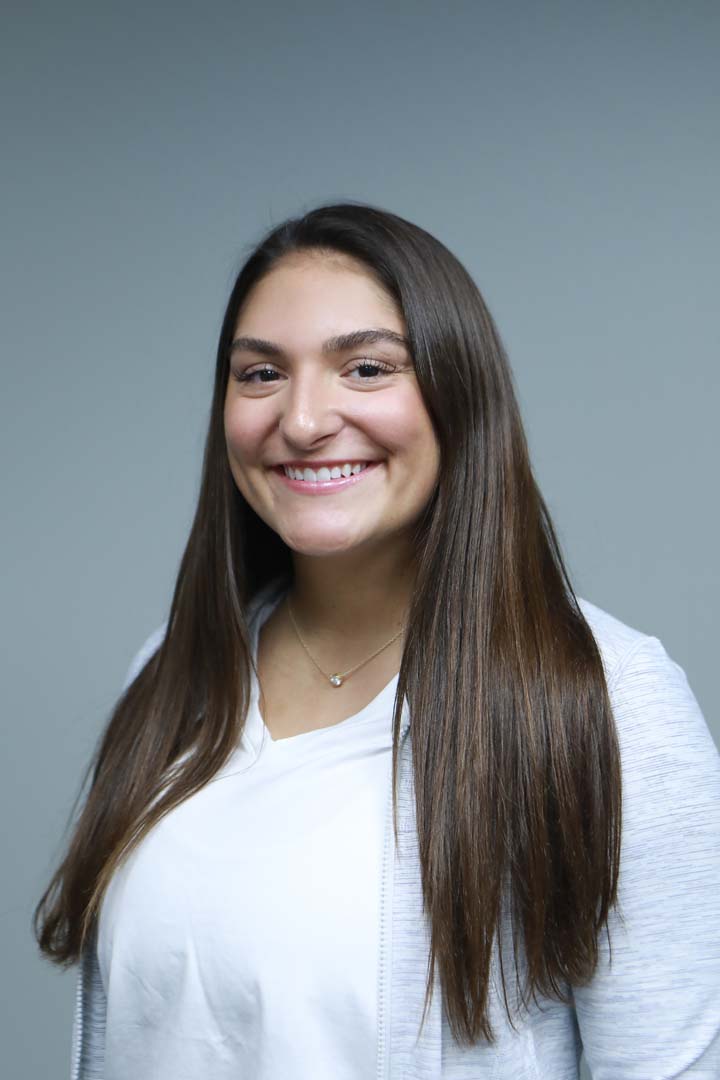 KD is our rockstar Chiropractic/PT Assistant! She loves to bake and cook. She’s the oldest of her two siblings and her favorite place to travel to is Aruba. She plays volleyball at Elmhurst University and inspires to be a chiropractor!

She also shares her favorite color with Kayla P. Should we include that question on our job applications?

Our Mission for Arlington Heights
—

The mission of Hawkeye Chiropractic is to support patients and enhance every aspect of their health. This holistic approach keeps the goals of the patient at the center of everything that we do.

“Dr Drew is upfront about what’s going on with your body. He helps work with you to achieve the goals that you as a patient want to set. I highly recommend him to those interested in chiropractic services.P.S Go Cyclones!”

Are you drinking enough water?

Exercise your way to great posture

Keep your mind and body on track